Here’s another feather in Shoolini cap! The Times Higher Education (THE) Asia Awards 2021, dubbed the Oscars of Higher Education, has placed Shoolini University among the three universities that have done India proud. The much-awaited rankings were released on Tuesday.

THE Asia Awards winners are chosen from among hundreds of entries from top Universities across Asia. The OP Jindal Global University won the prize for Digital Innovation while Kalinga Institute of Industrial Technology (KIIT) bagged the Leadership and Management team award.

Himachal Pradesh-based Shoolini University has been highly commended by THE for the Student Recruitment Campaign of the Year. 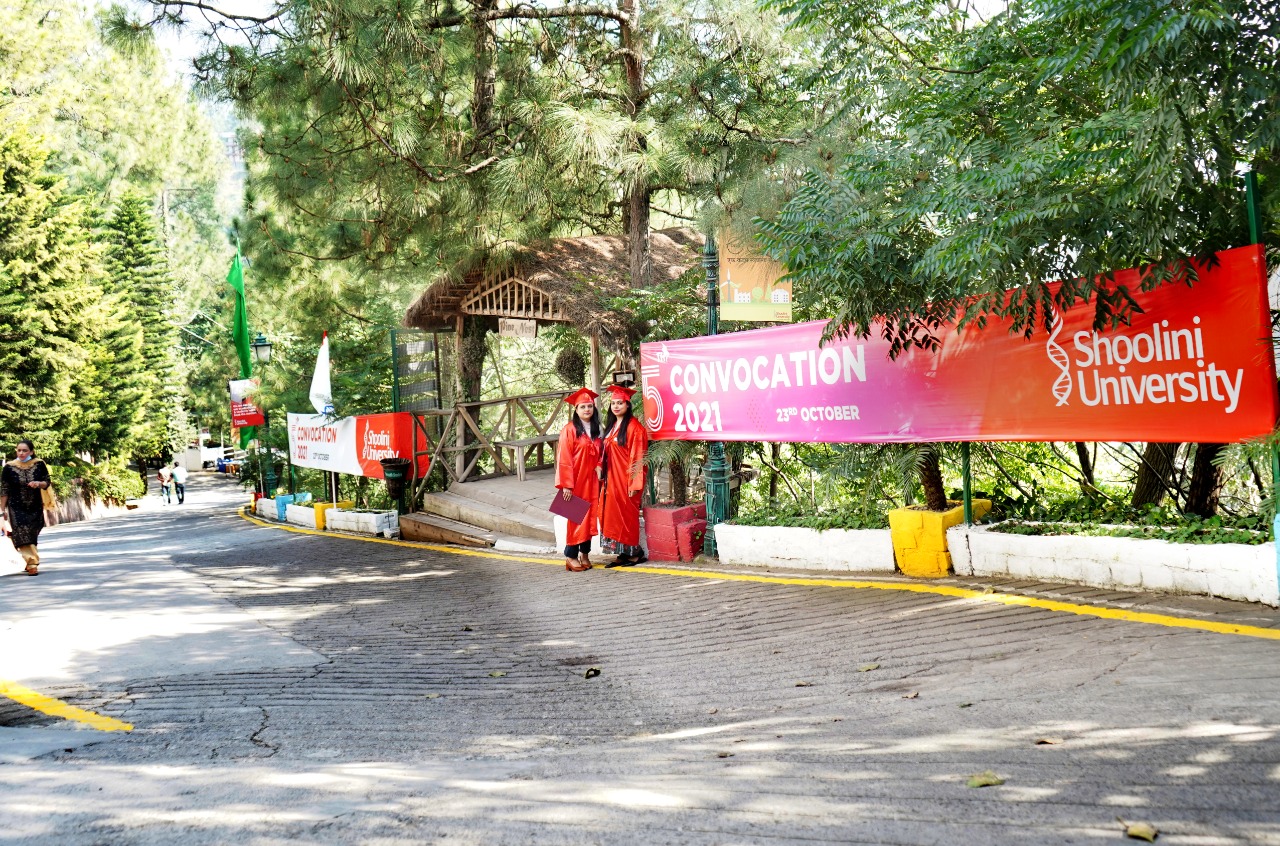 Complimenting the Outreach Team for the wonderful performance, Vice Chancellor Prof Atul Khosla said it was a stellar achievement. He said the team organised over 300 Webinars and conducted the country’s biggest quiz for schoolchildren. It also organised Asia’s first Artificial Intelligence (AI) judged debating contest through partnership with Learninns and launched the young researchers programme for school students with four patents already filed.

Shoolini University Vice President Ms Avnee Khosla, who conceptualised ‘Ideas That Matter’ during the lockdown, said, “We are extremely grateful for this recognition. This was a sincere effort by Shoolini University to bring together academia, industry, public figures and, most importantly, school students on this innovative platform and inspire them to achieve great things. The power of ideas is undeniable. Ideas do matter”