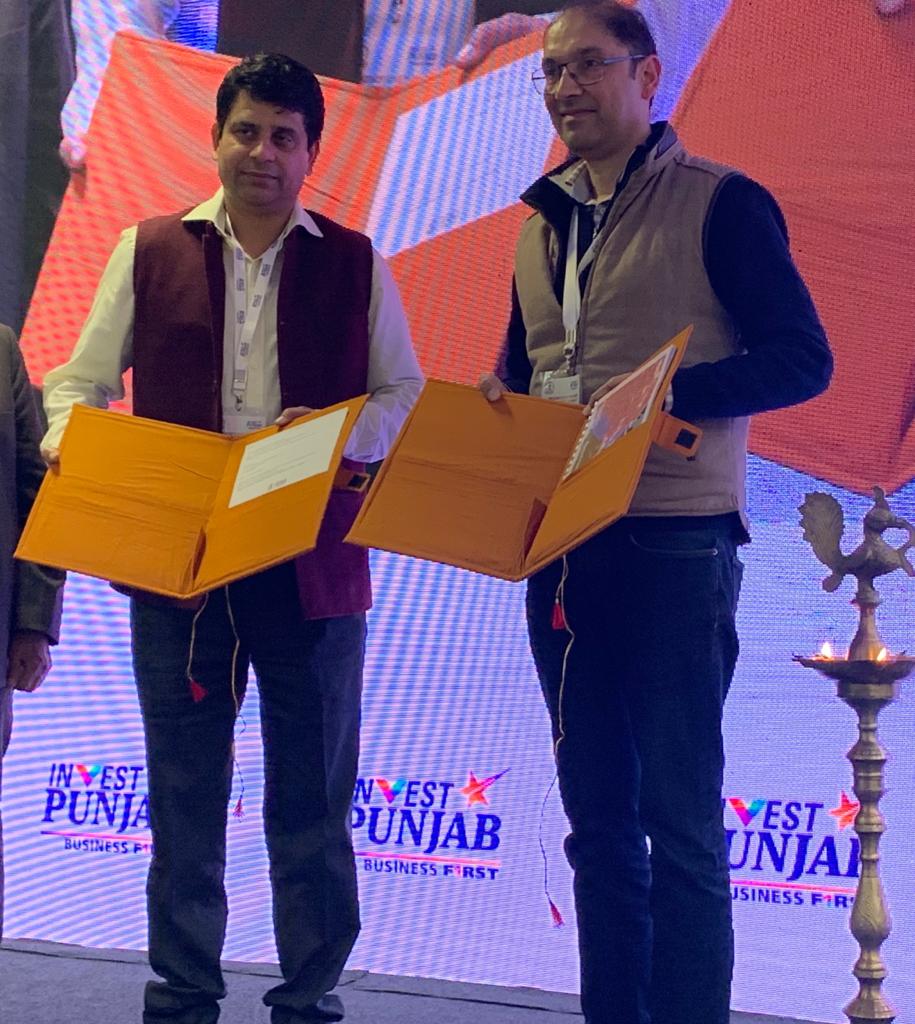 He is a former Vice-Chancellor of Himachal Pradesh Agricultural University and a formerAdvisor Biotech to the Himachal Pradesh government. He subsequently led the founding of Shoolini University which is now rubbing shoulders with global universities in the field of research.Prof. Khosla has been awarded the Seth Memorial Award – Society of Tree Scientists for Outstanding Achievement in Forestry and Life Time Achievement Award, Indian Society of True Scientists.He is a Fellow of National Academy of Agricultural Sciences, India, Society of Genetics and Plant Breeding, India and International Society of Tropical – Foresters, USA. He is also Founder Secretary, Indian Society of True Scientists, India.